About the Driver – Jeremy Ellis 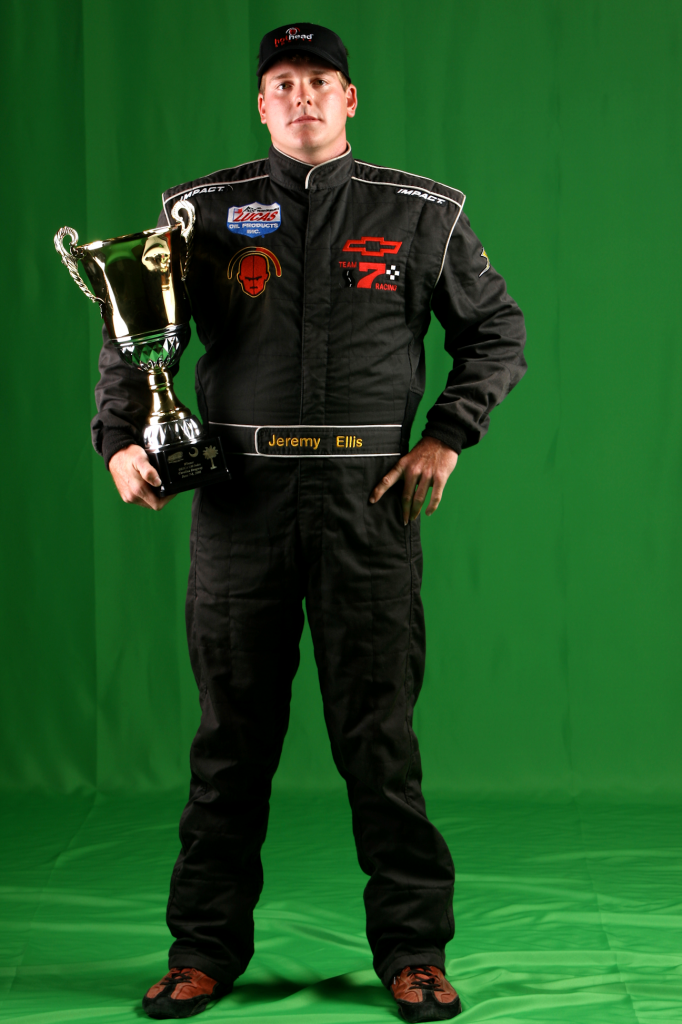 Jeremy Ellis began his racing career by stepping into his dad’s footbrake car at the age of 14. He hasn’t turned back since.

In his 2004 – 2005 racing seasons, Jeremy won the Quick 32 class at the Montgomery Motorsports Park. He also won nine races and the Footbrake Championship at the Phenix Motorsports Park in Phenix City, Alabama as well as taking a win at the Super Pro race at Montgomery’s Super Chevy Show in his dragster.

Moving into the 2006 season, Ellis and his dad decided to make a change to compete in a new 5.30 Heads-up class racing through out the Southeast. Ellis picked up nine wins, including the September Outlaw Racing Street Car Association (ORSCA) race at the Huntsville Dragway. Ellis also had 4 runner up finishes placing him 3rd in the world for the ORSCA Series even though he missed 2 out of the 9 races. Not to bad for his first year in the 5.30 class.